Home » About Us » Locations » Washington, DC

Washington, D.C. formally the District of Columbia and commonly referred to as “Washington”, “the District”, or simply “D.C.”, is the capital of the United States and was named in honor of George Washington, the first president of the United States. The centers of all three branches of the federal government of the United States are in the District, including the Congress, President, and Supreme Court. Washington is home to many national monuments and museums, which are primarily situated on or around the National Mall. The city hosts 176 foreign embassies as well as the headquarters of many international organizations, trade unions, non-profit organizations, lobbying groups, and professional associations. Commuters from the surrounding Maryland and Virginia suburbs raise the city’s population to more than one million during the workweek. The Washington metropolitan area, of which the District is a part, has a population of over 6 million, the sixth-largest metropolitan statistical area in the United States. 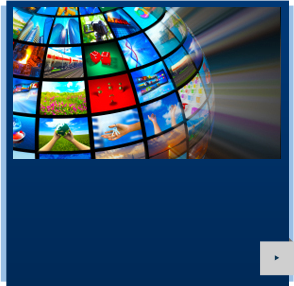